The institute will develop ways to integrate robotics and other autonomous technologies into manufacturing more simply and cost-effectively for SMBs. 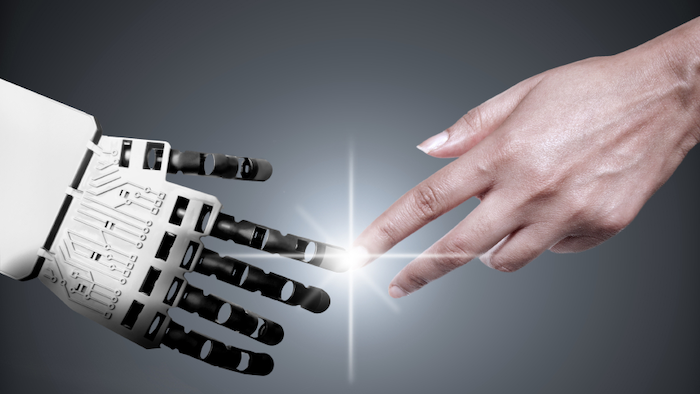 Most of the money, $173 million, is coming from more than 200 public, private and academic partners, while the Department of Defense is chipping in $80 million in matching funds.

The institute will develop ways to integrate robotics and other autonomous technologies into manufacturing. It will focus on four industrial sectors: aerospace, automotive, electronics and textiles.

The work will eventually translate to defense applications, including systems to safeguard soldiers and to counter technologies designed to defeat American weapons systems. In the manufacturing sector, a key goal is to make advanced robotics technologies cheaper and easier for medium- and small-sized businesses to use.

"This work has the power to benefit society broadly and to benefit many, many potential workers and their families," said Professor Howie Choset, who teaches in the university's Robotics Institute. He helped develop the institute with Gary Fedder, the school's vice provost for research.

American Robotics is the nation's 14th Manufacturing USA institute and its eighth created in conjunction with the Department of Defense.

The Manufacturing USA network is an offshoot of the National Institute of Standards and Technology in the Department of Commerce. The 13 other institutes also focus on advanced technologies including 3-D printing and human tissue fabrication.