More than 100 owners overseas have sued because their vehicles aren't as powerful as advertised. 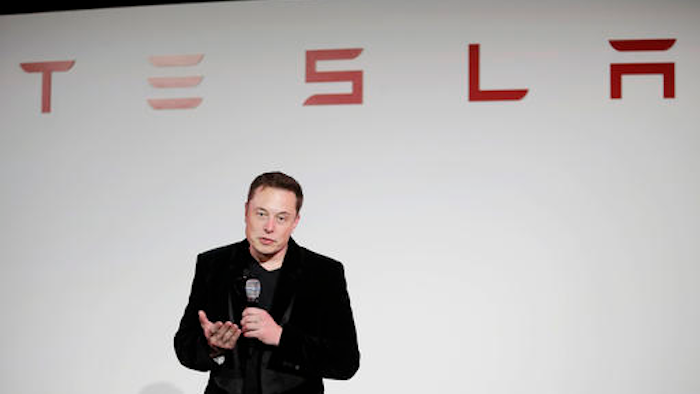 STOCKHOLM (AP) — More than 100 Tesla owners in Norway have sued the electric car maker, saying their vehicles aren't as powerful as advertised.

The lawsuit said the Model S P85D delivers only 469 horsepower, instead of the promised 700 hp.

Kaspar Thommessen, one of the lawyers representing the 126 car owners in the suit, said Thursday that under Norwegian consumer law the normal compensation would be a discount, "if the seller doesn't remedy the defect."

He said an Oslo court is scheduled to hear the case in December.

In an emailed statement, Tesla Europe said: "Testing done by Tesla and independent third parties has demonstrated that the Model S P85D's acceleration and motor power numbers have always been accurate, even understated."