The dispute stems from a long-term contract to supply a German firm with silicon. 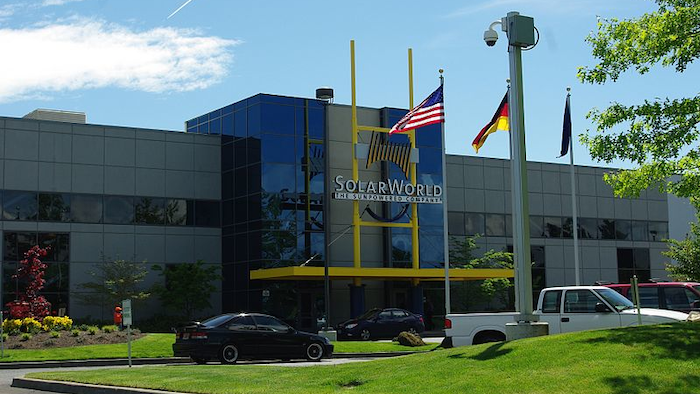 SolarWorld says it expects the appeal against Tuesday's ruling to take about one year.

The company said in a statement Wednesday that it doesn't believe the first ruling can be enforced in Germany anyway, citing European Union anti-trust rules.

Hemlock sued SolarWorld in a dispute over a long-term contract to supply the German firm with silicon that was agreed at a time when global prices for the material were high.