The 7 Countries That Benefit Most from Tech Innovation

These countries are getting the biggest bang for their buck in economic and digital innovation. 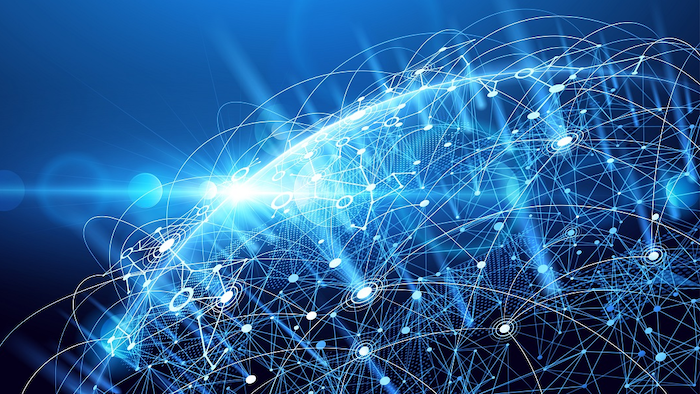 GENEVA (AP) — According to a survey released Wednesday by the organizers of the Davos economic forum, the following countries are getting the biggest bang for their buck in economic and digital innovation:

The Geneva-based World Economic Forum says in its new Global Information Technology Report that trends suggest individuals, not business or government, are driving the digital revolution and an already large gap in infrastructure between rich and developing countries is widening.

"Governments or businesses are not leveraging digital technology sufficiently," said WEF competitiveness chief Margareta Drzeniek-Hanouz. Developing nations could benefit by providing affordable access to technology, she said, noting how some are exploring new business models to "leapfrog" the Internet into mobile telephone payment systems, for example.

The 289-page report, whose authors also hail from France's Insead business school, Cornell University, and U.S.-based technology company Cisco Systems, said that Singapore topped the list in its Network Readiness Index — a gauge of countries' preparedness to tap into the benefits of emerging technologies. The United States and Japan joined seven European countries rounding out the top 10.