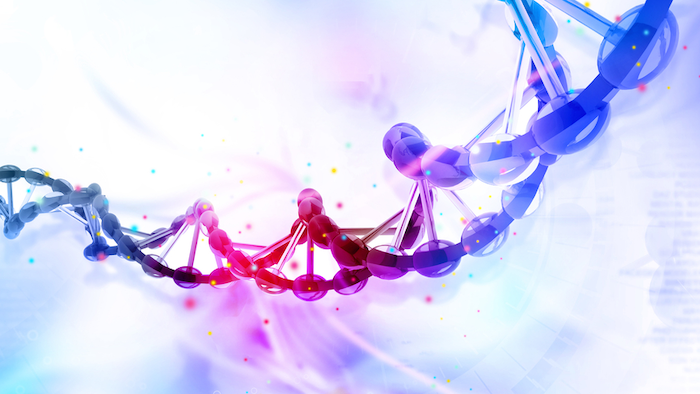 NEW YORK (AP) — The researchers said they have no intention of using these genomes — huge collections of genetic material — to make people. Instead, they said in interviews, human genomes would be used in lab experiments, inserted for example into cells or simplified versions of organs called organoids.

That might help scientists identify the effects of genetic mutations, or create safer stem cells for transplantation, said the researchers, George Church of Harvard University and Jef Boeke of New York University.

They are among 25 authors of a paper proposing the effort, which they call the Human Genome Project-Write. The paper was released by the journal Science.

The project would also include creating genomes of animals and plants and new methods to edit DNA.

Scientists can make relatively short stretches of DNA now, but creating entire genomes the size of the human one with current technology would be hugely expensive. The main goal of the new project is to cut the cost of engineering and testing big genomes more than a thousand-fold in 10 years.

The hope is to make it inexpensive enough that scientists could study "millions of genomes in dozens of cell types" to look for the effects of mutation, Church said.

Other potential payoffs from the project include engineering virus resistance into mammal cells that are used to make medicines, so that infections don't shut down production, he said. It could also help efforts to genetically modify pigs so that organs from them can be transplanted into people without fear of rejection, Boeke said.

The researchers aim to launch the effort this year after raising $100 million in support from public, private, philanthropic, industry and academic sources from around the world. They said it's hard to estimate the total cost of the project, but that it's likely less than the $3 billion Human Genome Project, which revealed the makeup of the human DNA.

The project would seek public involvement and study the ethical, social and legal implications of the work from the start, the researchers said in Science. "It's important to engage legal and ethical scholars and society at large to really help shape the goals as well as communicate the reasons that we're launching this project," Farren Isaacs of Yale University, another author of the paper, said in an interview.

Researchers also must study the potential for misuse of the new technology and how to prevent that, Church said.

Word of a closed meeting about the project leaked out last month. Two observers who criticized that gathering told the AP in a joint statement this week that they were pleased by the Science paper's commitment to public involvement, but they still had reservations about the project.

Basic ethical questions still need to be asked, like whether developing the ability to make human genomes is a good idea, wrote Laurie Zoloth, a professor of religious studies and bioethics at Northwestern University, and Drew Endy, an associate professor of bioengineering at Stanford.

To construct a genome, even just in a cell, "implies a level of power and control that must be carefully and fully debated," Zoloth wrote in an email.

The vessel will journey from England to Massachusetts to mark the 400th anniversary of the Mayflower.
Sep 16th, 2020

Over 6 trillion cigarettes are produced each year — resulting in 1.2 million tons of toxic waste.
Sep 16th, 2020

It will allow a small number of entrepreneurs to pitch their products directly to Lowe’s.
Sep 16th, 2020

Gilead Sciences is seeking to broaden its cancer treatments portfolio.
Sep 14th, 2020
Follow Us
Most Recent