Armed with a warhead, the system employs a multi-mode sensor, weapon data link and an enhanced GPS to detect and destroy specific targets. 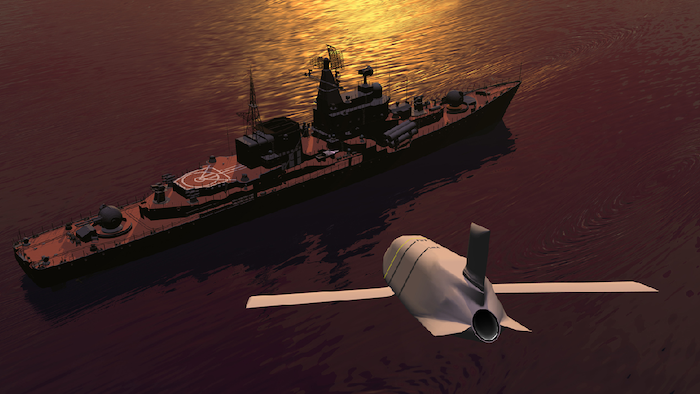 Lockheed Martin is the prime contractor for the DARPA/ONR funded Long Range Anti-Ship Missile (LRASM) program that is developing both an air- and surface-launch compatible anti-ship missile that will provide OASuW capabilities.
Lockheed Martin

Lockheed Martin has received a $321.8 million sole-source contract from the U.S. Navy for the continuation of the Long Range Anti-Ship Missile (LRASM) integration and test phase.

LRASM was selected as the Increment I solution for the Offensive Anti-surface Warfare (OASuW) program. After a competition in 2009, the Defense Advanced Research Projects Agency selected Lockheed Martin’s LRASM to provide a demonstration of OASuW air-launched capability to defeat emerging sea-based threats at significant standoff ranges.

The success of that demonstration prompted initiation of an accelerated acquisition program, which is now led by the U.S. Navy.

Armed with a proven 1,000-pound penetrator and blast-fragmentation warhead, LRASM employs a multi-mode sensor, weapon data link and an enhanced digital anti-jam Global Positioning System to detect and destroy specific targets within a group of ships.