Dylan's Candy Bar has linked up with Magic Candy Factory to launch 3D printing of confection in their stores. 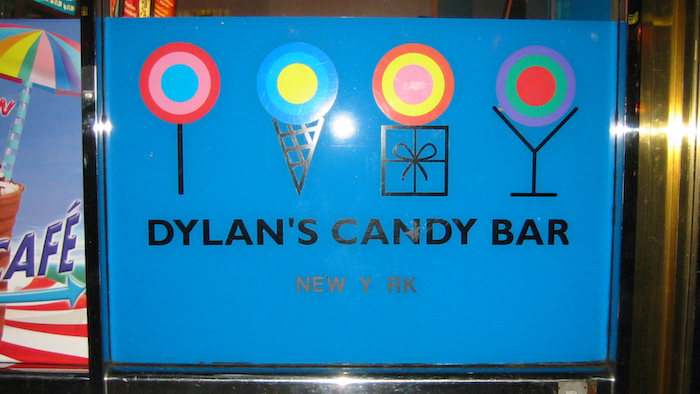 NEW YORK (AP) — Now there's yet another market for 3-D printer-enthusiasts: candy. Dylan's Candy Bar has linked up with Magic Candy Factory to launch 3D printing of confection in their stores.

Billed as the first 3D printer for candy — or any food for that matter — it made its debut Friday in New York. Melissa Snover, founder of Magic Candy Factory, said the possibilities are as limitless as your imagination. "With the product you're able to create any customized candy that you can imagine. You can write words, you can upload images like photographs and create hundreds of different shapes, on demand in any color and flavor," she said Thursday.

However, when given the opportunity, most apparently aren't very creative. "We were really surprised when we found out that over 70 percent of people make their name," she said.

The candy is made of pectin, which is apple-based. The 3D candies will roll out in Dylan's Candy Bars nationwide in the next few weeks.