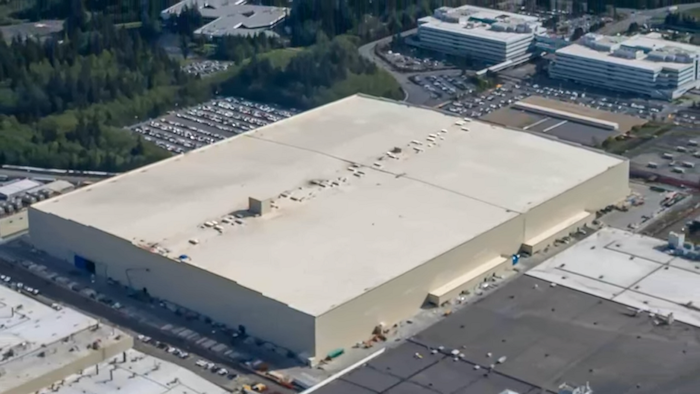 Boeing employees today joined with community leaders from across the region to celebrate the grand opening of its new 777X Composite Wing Center (CWC) in Everett, Wash.

The facility, located on the north side of the main final assembly building, will manufacture the world's largest composite wings for the 777X, the company's newest commercial jetliner, and sustain thousands of Puget Sound area jobs.

Boeing has invested more than $1 billion in the Everett site for construction and outfitting of the new building.

To date, the 777X has accumulated 320 orders and commitments from six customers worldwide. Production of the 777X is scheduled to begin in 2017, with first delivery targeted in 2020.