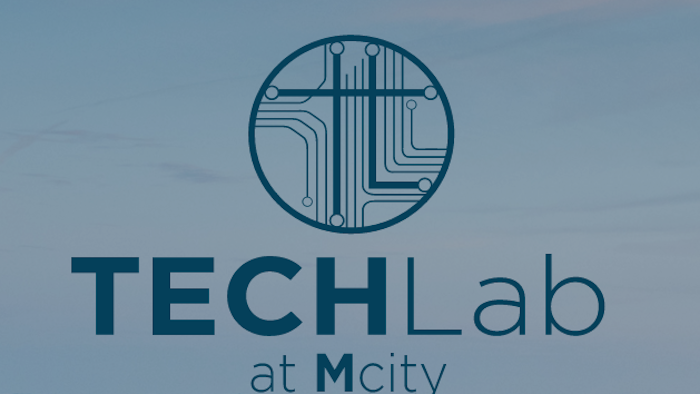 Officials at the University of Michigan are partnering on an effort to spur collaboration among university researchers, advanced transportation startups and student innovators.

The University of Michigan College of Engineering's Center for Entrepreneurship and the school's Mobility Transformation Center on Thursday announced TechLab at Mcity, the simulated city on the school's Ann Arbor campus that's used for testing autonomous vehicles.

TechLab was created to boost educational opportunities and replicate many of the attributes of startup incubators.

Thomas Frank, executive director of the Center for Entrepreneurship, says in a statement that it's "a model that will create a winning opportunity for all involved."

TechLab's pilot program launches with Zendrive, which taps mobile sensors to measure driver safety through actions such as acceleration, braking, swerving and phone use.

Upon successful development, ABS will be the preferred high-voltage battery supplier for Solo AVT’s trucks.
May 26th, 2022

It would be the first new test reactor built in the U.S. in decades.
May 24th, 2022
Follow Us
Most Recent