When a company is found responsible for nearly $8 billion in compensation to victims of what is regarded as the worst oil spill in U.S. history, it’s worth noting when they appear to be taking steps in the right direction. Last year British Petroleum, or BP, as part of its Advancing The Energy Transition strategy, set a goal of reducing CO2 emissions generated by its operations by 3.5 million tons annually by 2025.

The company says great strides have been made with AET, but the activist investment group Climate Action 100+ doesn’t feel they’re happening fast enough. And when this group of 300 investors with a combined $32 trillion in assets takes a stand, companies like BP listen.

The investor group is demanding that BP publish a business strategy that will align the company with the Paris Climate Change Agreement of 2015. This global agreement vowed to put measures in place that will keep global climate change below two degrees Celsius this century. Climate Action 100+ wants BP’s strategy in place by the end of 2019. Apparently, part of this plan appears to be linking 36,000 worker and executive bonuses directly to hitting CO2 emission reduction targets.

However, in order to meet the expectations of Climate Action 100+, BP will also need to consider how activities like energy exploration, technological investment, continued development of existing oil and gas fields, and even acquisitions could impact their emissions, and as a result, the strategy they’re being pressured to enact.

And while Climate Action 100+ wants a plan, Follow This, another activist investor group, wants even more. They’re asking BP to not only set and publish emissions targets related to its own operations, but also account for those generated by the oil and gas products it sells.

The provision linking bonuses to emissions targets will be voted on at the company's annual meeting in May. 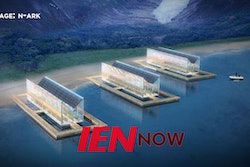 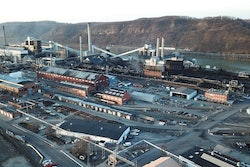 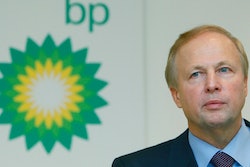