He continued to pay his 1,400 workers even after a devastating fire. 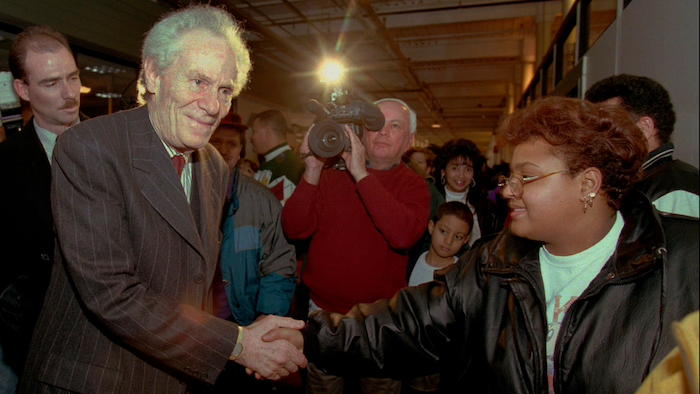 BROOKLINE, Mass. (AP) — Aaron Feuerstein, who owned a textile mill in Massachusetts and famously continued to pay his workers even after a devastating fire, has died. He was 95.

Feuerstein, the former owner of Malden Mills in Lawrence, died Thursday night of complications from a fall days before at his home in Brookline, his son Daniel Feuerstein told The Boston Globe for a story Friday.

“My father lived a full life,” Feuerstein told the newspaper. “I have been overwhelmed by the outpouring of condolences from the entire Malden Mills community. The love went both ways.”

Malden Mills had been a major textile factory known for its Polartec synthetic fleece fabric.

The sprawling brick mill complex burned in December 1995, but Feuerstein continued to pay his 1,400 employees for months after the blaze shuttered operations.

He also committed to rebuilding the factory, which his grandfather had opened in 1906 and his family had operated for three generations.

“I’m not throwing 3,000 people out of work two weeks before Christmas,” Feuerstein told the Globe at the time.

During an interview with 60 Minutes in 2002, Feuerstein was asked what he hoped his tombstone would read.

“Hopefully it’ll be, ‘He done his damnedest,’” he said. “You know, that I didn’t give up and I try to do the right thing.”

Malden Mills reopened in 1997, but the company, later rebranded as Polartec, struggled in the ensuing years.

It filed for bankruptcy in 2007 and was eventually sold to a private equity firm, which closed the mill and moved its diminished operations to Tennessee. Milliken, a South Carolina-based industrial manufacturer, acquired the Polartec brand in 2019.

Funeral arrangements have not been made public. Feuerstein's survivors include two sons and a daughter, WFXT-TV reports. His wife, Louise, died in 2013. 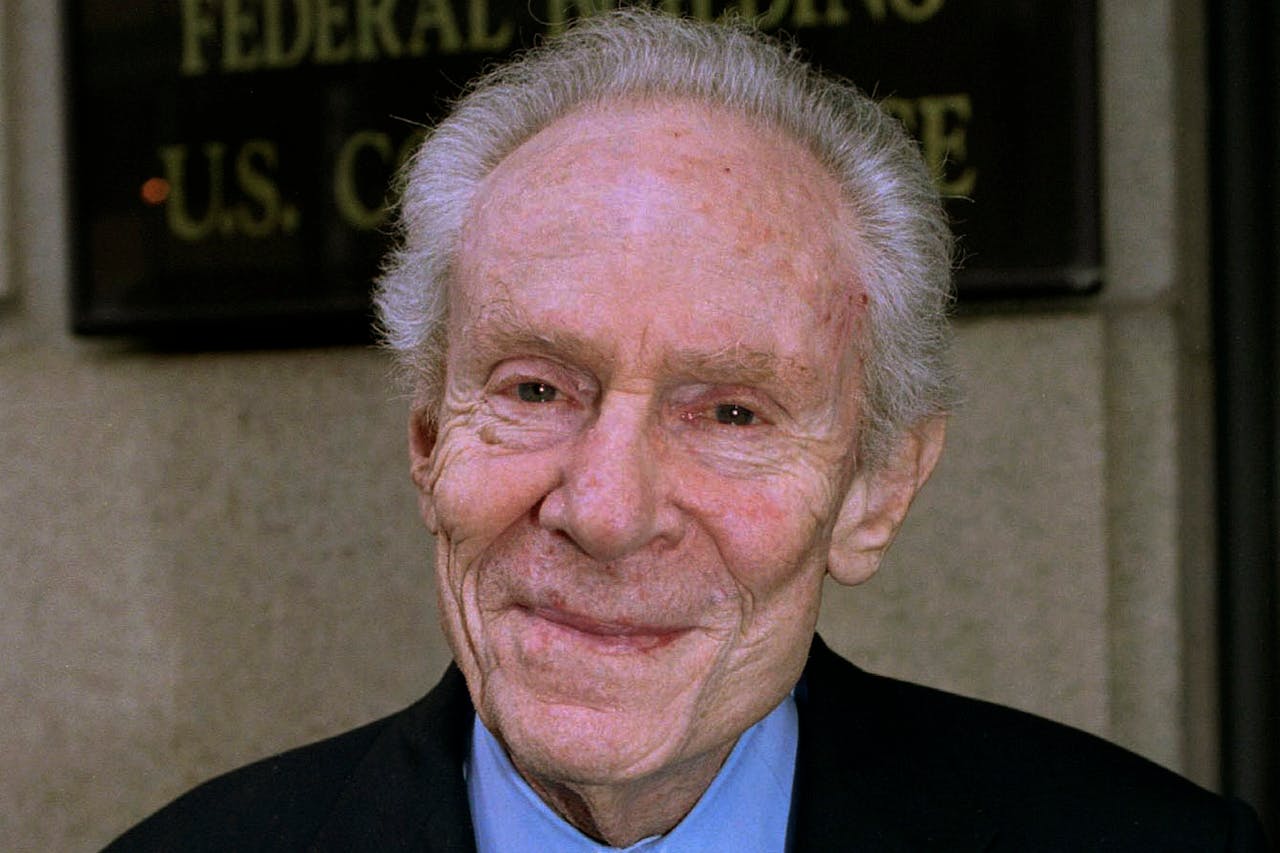 Aaron Feuerstein, president and CEO of Malden Mills, smiles outside a courthouse, on Aug 14, 2003, in Worcester, Mass.AP Photo/Chris Fitzgerald, File