Plant Owner in Talks with WVU to Transfer Shuttered Facility 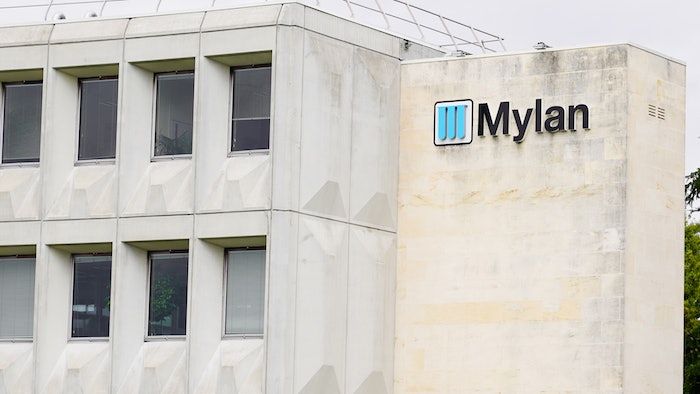 The plant was formerly operated by the generic drug company Mylan, which merged with Upjohn last year to form the new company.
iStock

CHARLESTON, W.Va. (AP) — The owner of a shuttered pharmaceutical plant that recently idled hundreds of workers said Wednesday it has entered into talks to potentially transfer the complex to West Virginia University for possible other business uses.

Viatris Inc. said that the drugmaker and WVU are in negotiations for the facility in Morgantown.

Viatris announced in December that it would lay off the workers at the end of July. Labor and advocacy groups made a last-ditch attempt to keep it open.

The plant was formerly operated by the generic drug company Mylan, which merged with Upjohn last year to form the new company. Viatris, which announced it would slash 20% of its workforce worldwide, is now one of the world’s leading makers of generic drugs.

The plant closing left workers scrambling to find new jobs in a state that is often trying to lure new companies to uplift a stagnant economy once dominated by the coal industry.

Viatris said in a statement that it had not received a viable proposal from within the pharmaceutical industry to keep the plant open. Viatris maintains research and development operations in Morgantown.

Executive Chairman Robert J. Coury said that given the site's location, possible uses and job potential, “we determined that pursuing formal discussions at this time with WVU and its affiliates is the absolute right next step to consider.”

Gov. Jim Justice said that if the negotiations pan out, WVU would work with the state Department of Economic Development to find potential companies to use the facility.

"WVU's goal is to grow jobs in northcentral West Virginia. This is a great announcement,” Justice said at a news conference.

The Republican governor said he wants to see the plant's 1,500 former workers find employment, too.

“These people were so good at their jobs," he said. "To let them die on the vine is just the wrong thing to do."