But be prepared for possible temperature checks and mask distribution at the door. 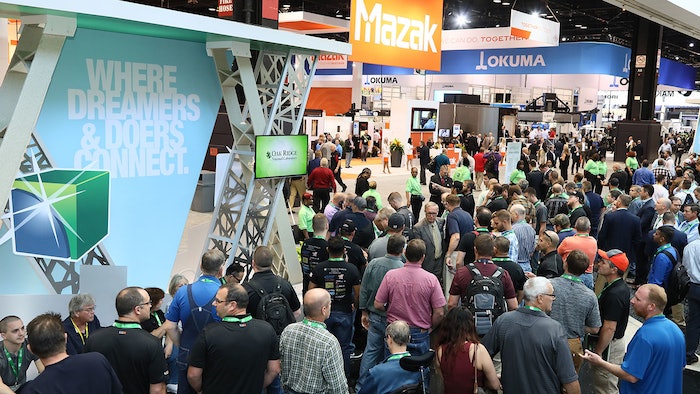 According to Eelman, interest in IMTS 2020 from the manufacturing community remains high. The show is reportedly at 94% of capacity for exhibit space and registrations have been steady throughout the onset of the crisis.

However, IMTS will look different this year with added safety protocols. The show staff is currently redesigning high traffic areas — such as registration, conferences and receptions — and considering entry point measures such as temperature checks and mask distribution.

The show will also be co-located with the Smart Manufacturing Experience (SMX), which was originally scheduled to be held in Pittsburgh in June.

Eelman said the staff remains in constant communication with McCormick Place, the city of Chicago and the state of Illinois.