AAM 'Concerned About What Lies Ahead' 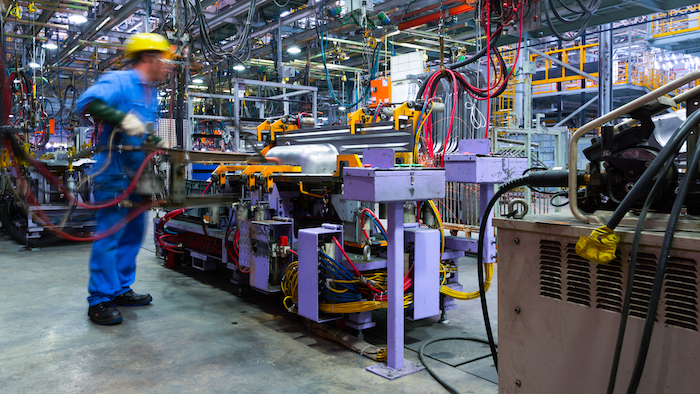 Washington, D.C. – Manufacturing gained 15,000 jobs in February, according to data released by the Bureau of Labor Statistics on Friday. The bulk of February's gain was in durable goods.

"It's good to see manufacturing jobs rebound from a bad start to the year. I'm concerned about what lies ahead with the uncertainty caused by the Coronavirus, as well as China's ability to honor some of the commitments it made in January.

I'm deeply worried that manufacturing has been consistently underperforming the rest of the economy for a solid year now. Since February 2019, manufacturing has added only 31,000 jobs in an economy that has generated 2.5 million new jobs.

There are steps policymakers can take to strengthen the outlook for manufacturing. First, keep pressing China to honor its 'Phase 1' commitments and get quickly to a more meaningful 'Phase 2.' Second, invest in infrastructure now. There's never been a better time to borrow this money. We will need public spending will to fill in when the private sector pumps the brakes in the months ahead."

They are expected to emphasize development of semiconductors and other technology.
Oct 26th, 2020

The decision comes less than two weeks before voters will be asked to exempt the ride-hailing giants from the state's gig economy law.
Oct 23rd, 2020

The damaged vessel, loaded with 1.3 million barrels of oil, tilted to the side after taking on water.
Oct 23rd, 2020

The four largest U.S. airlines have lost at least $10 billion in each of the last two quarters.
Oct 23rd, 2020

The construction of the $3.4 billion Hassyan plant appears puzzling.
Oct 22nd, 2020
Follow Us
Most Recent