It is part of a contingency plan. 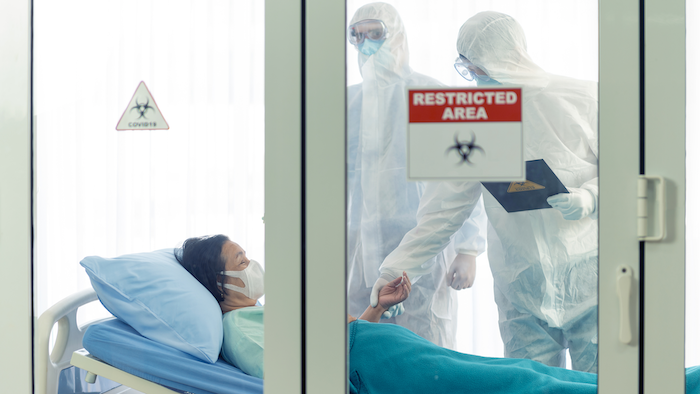 ANNISTON, Ala. (AP) — A federal facility in Alabama is being considered as a “backup” location for Americans infected by the virus known as COVID-19, state health officials said.

The U.S. Department of Health and Human Services has evaluated the potential for using the site in Anniston, the Alabama Department of Public Health said in a statement Sunday.

The Federal Emergency Management Agency Center for Domestic Preparedness in Anniston would be part of a contingency plan if other sites in the U.S. are unable to handle patients, state officials said. There are no patients currently scheduled to be transferred to the Anniston facility, officials said.

Some of the Americans with the virus were passengers on the Diamond Princess cruise ship who were evacuated by the federal government to the U.S. from Japan.

The vast majority of cases are in China. COVID-19 has infected tens of thousands of people and caused more than 2,000 deaths in that country. Cases have also been reported in more than a dozen other nations.