It's the biggest gain in more than two years. 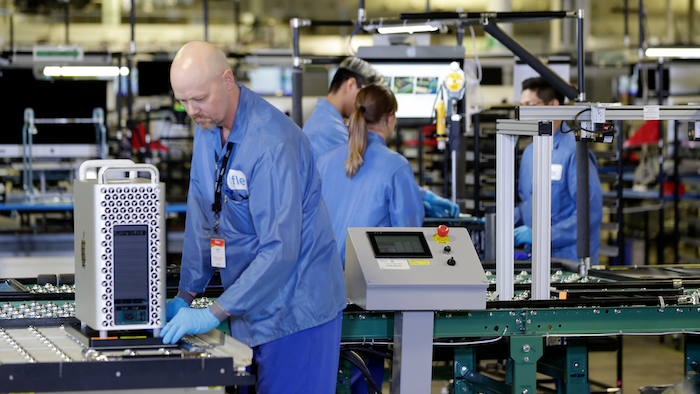 WASHINGTON (AP) — U.S. industrial production snapped back last month, posting the biggest gain in more than two years, boosted by the end of a strike at General Motors.

The Federal Reserve said Tuesday that industrial production — which includes output at factories, mines and utilities — rose 1.1% in November, reversing a 0.9% drop in October and recording biggest jump since October 2017.

The increases were bigger than economists had expected.

American industry has been buffeted by President Donald Trump's trade wars, which have raised costs and created uncertainty for many businesses. Industrial and manufacturing production each fell 0.8% over the past year. Trade tensions might ease after the United States last week announced a modest trade deal with China and Congress is poised to pass a revamped North American trade pact.