But critics said Google shouldn't be allowed to draw from the dwindling drinking-water supply. 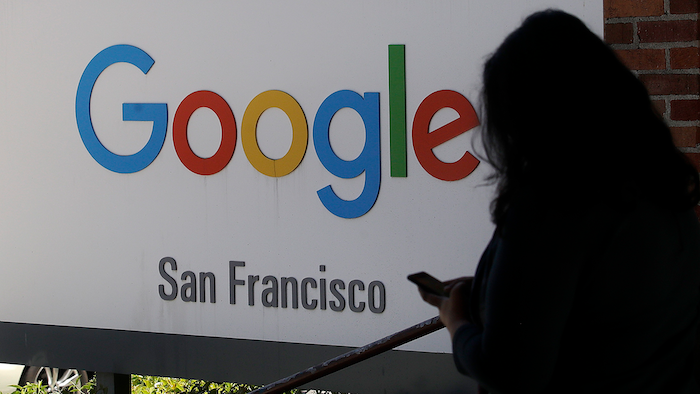 The State reports the Health and Environmental Control Department approved a groundwater permit on Wednesday that runs through 2023.

Google promised to be sustainable and touted its nearly $2 billion investment in the region.

But critics said Google shouldn't be allowed to draw from the dwindling drinking-water supply.

The Post and Courier reported that the water would flow into the sewage system after cooling the servers. Returning water to an aquifer is costly. But there are alternatives: The National Security Agency cools its massive data center in Maryland with treated wastewater.