It would be powered by two wind farms. 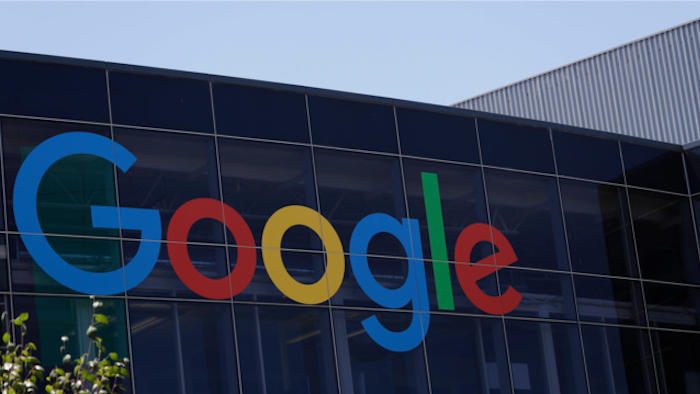 MINNEAPOLIS (AP) — Google is looking into building a $600 million data center in central Minnesota that would be powered by two wind farms.

Minneapolis-based Xcel Energy disclosed the data center project Thursday in a regulatory filing. The Google facility proposed in Becker would mark one of the largest private construction projects in recent state history and create about 50 full-time tech jobs.

"Minnesota is already the home to a number of data centers, so this project will really reinforce Minnesota as a hub for that growing talent in data infrastructure," said Shane Delaney, spokesman for the Minnesota Department of Employment and Economic Development.

Becker Mayor Tracy Bertram said the city is among several sites under consideration. Bertram said the plan calls for most of the facility's electricity to come from renewable sources, which is a commitment Google has made for its operations globally.

Under the proposed agreement, Xcel Energy would sell Google land for the facility and provide electricity service. The data center would be situated on about 300 acres near two of the utility's coal generators, which are set to retire soon.

Xcel, the country's largest wind energy utility, would dedicate two new wind farms, or about 300 megawatts of wind power, to the Google center, which would also draw electricity from conventional sources.

Xcel said in the regulatory filing that the project would help the utility and the area transition from its reliance on the Sherco plant, the state's largest coal-fired power plant.

"By locating there, this project becomes part of the company's journey to mindfully transition a coal-plant environment into a less carbon-intensive, business-oriented area that creates new jobs, results in significant private capital investment in the state and benefits all of the company's customers," the utility wrote.