Ford will transfer some operations in India to the Mumbai-based joint venture, which is valued at $275 million. 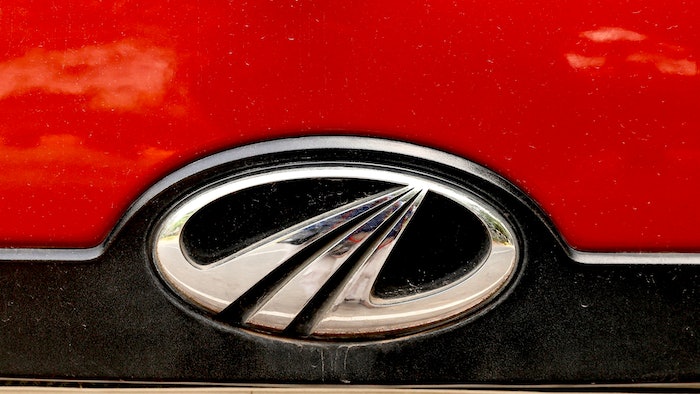 Mahindra and Mahindra logo is seen at the back of its vehicle in New Delhi, India on Tuesday, Oct. 1.
AP Photo/Manish Swarup

Ford will transfer some operations in India to the joint venture, which is valued at $275 million and expected to be operational by 2020. Mahindra will own a 51% controlling stake, with Ford owning the remaining 49%. In a separate filing Monday, Ford Motor Co. said it would write down the value of its India assets by $800 to $900 million.

The automakers plan to develop, market and distribute Ford brand vehicles in India and bring Ford and Mahindra vehicles, including electric models, to other emerging markets. The joint venture also expects to deliver three new utility vehicles under the Ford brand.