The new facility would create upwards of 600 jobs. 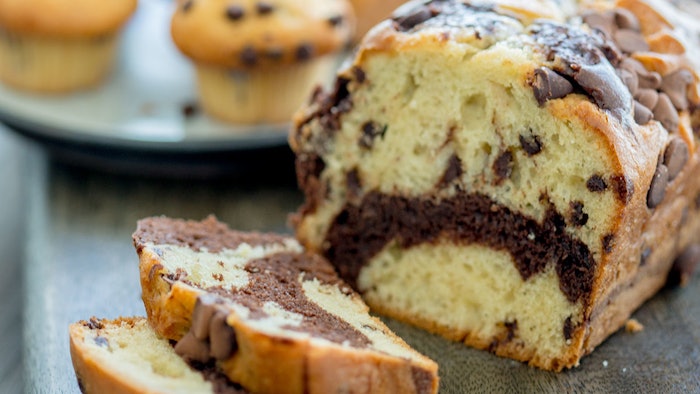 Toronto-based FGF Brands is reportedly considering three locations for the construction of a $129 million facility that would create up to 600 jobs. FGF makes baked goods for cafes, restaurants and grocery stores, and sells under the Stonefire brand.

The company currently operates a 328-person plant in San Antonio, which is one of the leading contenders for the new facility. To help lure the company to the Alamo City, the San Antonio Economic Development Foundation has proposed an incentive package that would provide FGF with a 100 percent property tax abatement for 10 years, amounting to $4.5 million. In exchange, the company will promise to invest in additional training and education for its employees.

The city will also put $500,000 toward training FGF's employees as part of the deal.