The company is a defense systems contractor for the U.S. Army. 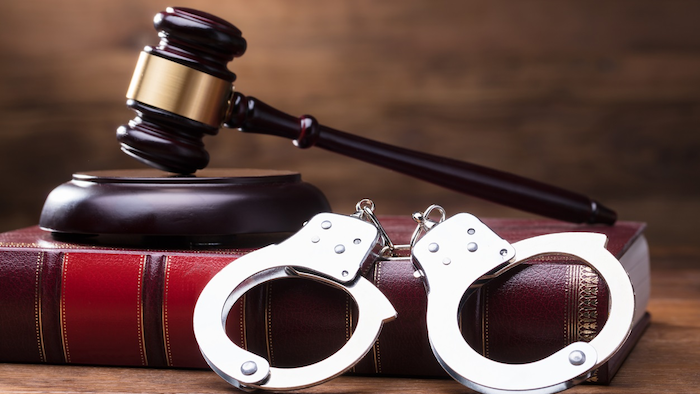 KANSAS CITY, Mo. (AP) — A 37-year-old Buckner woman has been sentenced for embezzling more than $160,000 while working at the Lake City Ammunition Plant.

Brooke Brooks was sentenced Thursday to 18 months in federal prison without parole. She was also ordered to pay $163,493 in restitution.

She worked for a subcontractor at the Lake City plant, which is a defense system contractor for the U.S. Army.

Brooks was responsible for ordering materials and equipment for the plant. Prosecutors said she admitted ordering too much equipment and reselling the excess online and to other employees. She also admitted altering invoices.

She was arrested after another Lake City employee complained to the plant's security manager that he hadn't received equipment he ordered from Brooks.

Copyright 2019 The Associated Press. All rights reserved. This material may not be published, broadcast, rewritten or redistributed.

Bank Not Liable in Mfr.'s Embezzlement