The Wisconsin Supreme Court ruled that the bank wasn't at fault in a $34M embezzlement scheme. 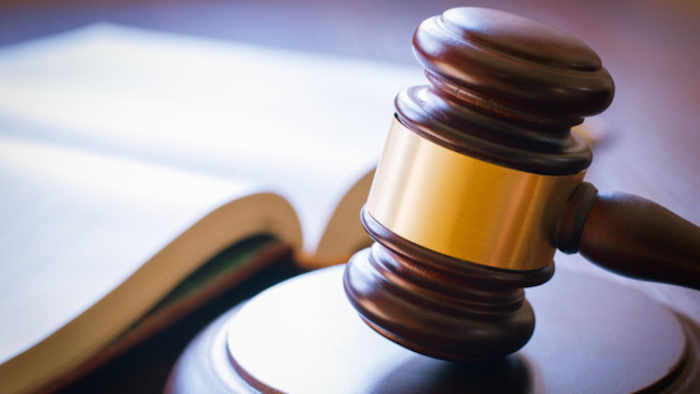 Sujata Sachdeva was sentenced to 11 years in federal prison in 2010 for using company funds to buy clothes, jewelry and other lavish items. Sachdeva obtained a large portion of the embezzled funds through Koss accounts at Park Bank.

Koss, based in Milwaukee, sued Park Bank in 2010, alleging bank officials acted in bad faith because they didn't detect or investigate the embezzlement. The Supreme Court agreed Tuesday with the appeals court that said failing to prevent or detect misconduct doesn't mean the bank acted in bad faith.