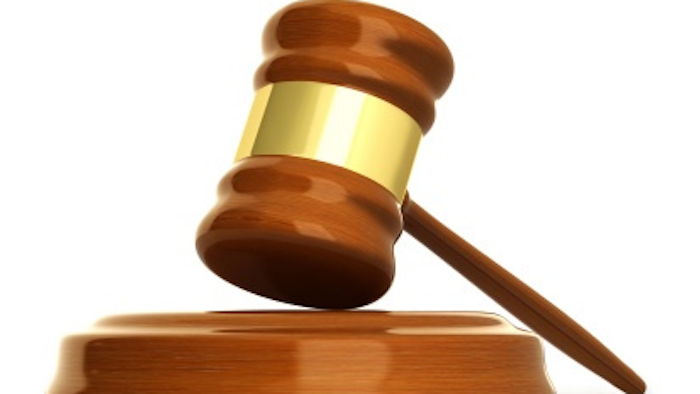 CORPUS CHRISTI, Texas (AP) — An ex-leader of a failed project to build a South Texas power plant must serve two years in prison after prosecutors say he embezzled $1.5 million from the company.

Former Chase Power Development CEO John David Upchurch of Spring was sentenced Thursday by a federal judge in Houston. The 54-year-old Upchurch pleaded guilty in January to conspiracy to commit mail and wire fraud and has repaid the stolen funds.

The Texas coal-fired plant project was abandoned in 2013 amid regulatory issues and pollution concerns.