They're seeking damages and medical monitoring through the suit against companies involved in work at the site. 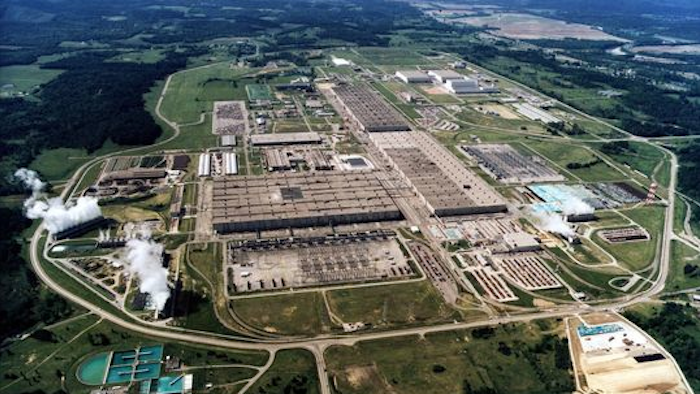 COLUMBUS, OHIO (AP) — A federal lawsuit alleges that Ohio residents near a former uranium enrichment plant were exposed to radioactive contaminants that spread to other properties but weren't informed about it.

Several residents are suing over contamination from the site of the former Portsmouth Gaseous Diffusion Plant in Piketon and construction of a waste-disposal facility there.

They're seeking damages and medical monitoring through the suit against companies involved in work at the site.

The suit filed in late May seeks class-action status to represent residents within seven miles (11 kilometers) of the site and students at a school where radioactive material was found , prompting its closure.

Messages seeking comment were sent to the main cleanup contractor at the plant site and the company that ran a uranium enrichment project there in recent years.