The former owner and former president of a ski resort have been indicted on multiple federal charges. 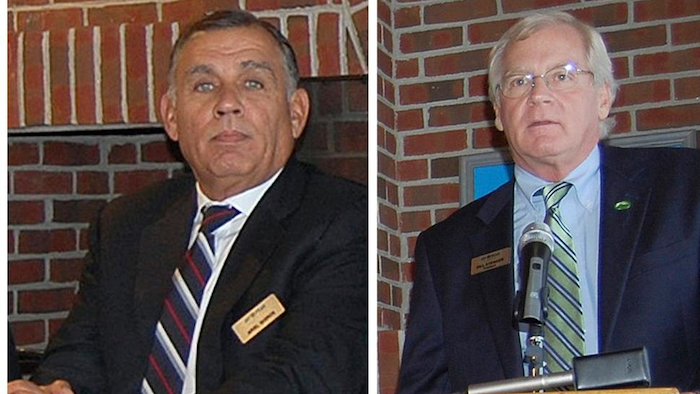 BURLINGTON, Vt. (AP) — The former owner and former president of a Vermont ski resort accused in a multimillion-dollar fraud case have been indicted on multiple federal charges over a failed plan to build a biotechnology plant using foreign investors' money.

The grand jury indictments allege that they conspired to embezzle investors' funds and deceive investors about the project's number of jobs and ability to generate revenue.

Quiros' lawyer, Seth Levine, said the case should have never been brought against him.

All three were released on $100,000 bond each, and they had to turn in their passports.

Both Quiros and Stenger reached settlements with the U.S. Securities and Exchange Commission last year after they were accused in 2016 of misusing more than $200 million raised from foreign investors through the EB-5 visa program. They had planned to bring a biotechnology facility and a rental building to Jay, a small town near the U.S.-Canadian border. The sites are currently undeveloped.

The indictments allege that Quiros was the "ultimate decision maker" on the $50 million project, which dates back to 2009, and Stenger was to recruit investors. Choi was the hidden partner. His parent company was supposed to design the facility.

The indictment alleges that by 2011, Quiros and Choi discussed doubling the price of the project to $100 million. It said between 2012 and 2016, the defendants persuaded about 169 investors to give a total of $93 million for the project. But the defendants discovered a new design was needed, and never followed through with that.

Nevertheless, they accepted investors' money and put it into a Florida-based corporation that was used for other needs, such as loan payments.

The group concealed that they "lacked the money to construct and begin operations" at the plant, the indictment alleges. They presented a business plan to investors with inflated construction job numbers and misrepresented the products they planned to market.