This is despite U.S. pressure on allies to shun its telecom technology as a security risk. 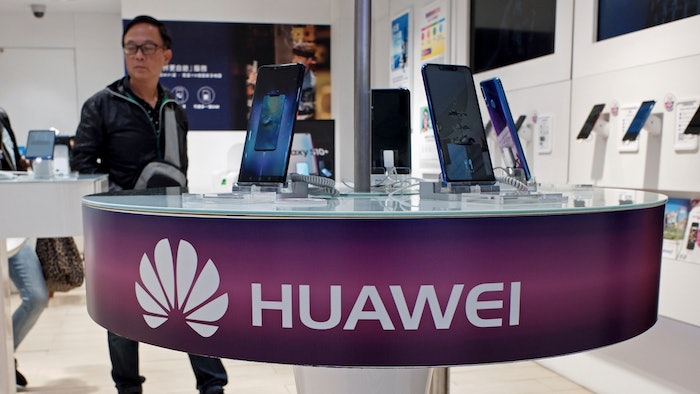 BEIJING (AP) — Chinese tech giant Huawei said Monday its revenue rose 39 percent over a year earlier in the latest quarter despite U.S. pressure on allies to shun its telecom technology as a security risk.

Huawei, the biggest global maker of network equipment for phone and internet companies, on Monday reported revenue of 179.7 billion yuan ($26.8 billion) for the first three months of the year.

Washington's pressure on allies to avoid Huawei, China's first global tech brand, threatens to block access to Europe and other markets as carriers prepare to invest billions of dollars in next-generation technology.

Huawei, founded by a former Chinese military engineer in 1987, is privately held but reports financial results to try to defuse Western security concerns.

Huawei gave no quarterly earnings but said its profit margin was 8%. That would be about 14.4 billion yuan ($2.1 billion).

Canada Warned Not to Help U.S.