The order could cut the risk of toxic chemicals leaking into water supplies but add billions of dollars to electricity bills. 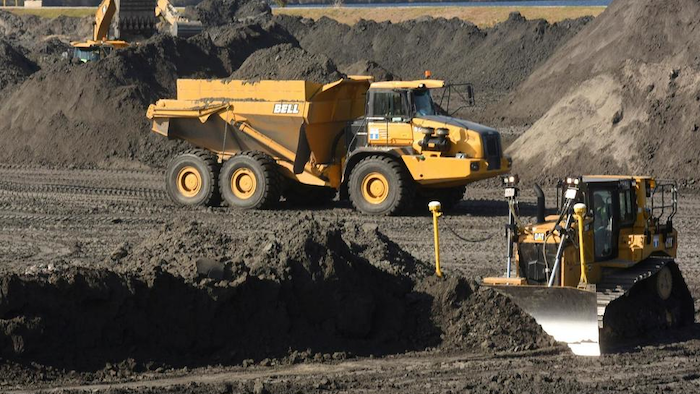 In this Nov. 14, 2017 file photo, crews with Duke Energy continue to remove coal ash from the old coal ponds at the Sutton Plant, in Wilmington, N.C. Duke Energy Corp., the country’s largest electric company, was ordered Monday, April 1, 2019 to excavate coal ash from all of its North Carolina power plant sites, slashing the risk of toxic chemicals leaking into water supplies but potentially adding billions of dollars to the costs consumers pay.
Ken Blevins /The Star-News via AP, File

RALEIGH, N.C. (AP) — The country's largest electric company says it's challenging an order by North Carolina's environmental agency to excavate coal ash from all of its power plant sites in the state.

Duke Energy Corp. said Thursday it will file an administrative appeal by May 1. The order could cut the risk of toxic chemicals leaking into water supplies but add billions of dollars to electricity bills.

The company has said it wants to cover the storage pits at six power plants with a waterproof cap, calling it a cheaper option that would prevent rain from passing through and carrying chemicals through the unlined bottoms.