It's down from the 700 originally projected. 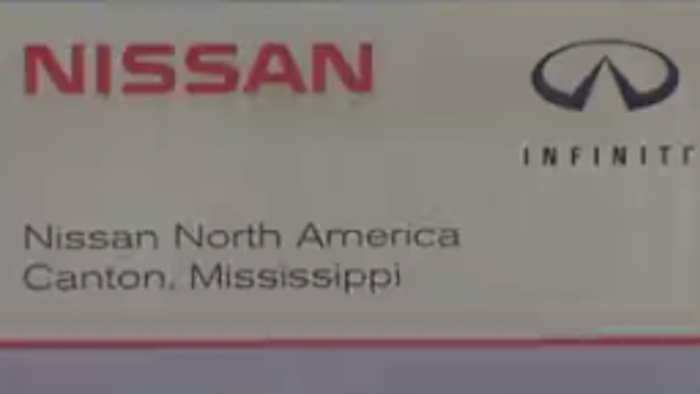 The company tells Mississippi officials that it cut 381 contractors on Friday, after reducing production of vans and trucks at the Canton plant. No direct Nissan employees were laid off.

While Nissan projected as many as 700 layoffs, spokeswoman Lloryn Love-Carter says fewer were necessary. Some workers quit on their own and others took buyouts.

About 6,000 employees and contractors now work at Nissan, down from 6,400 in January.