He likely knew he was about to lose the job he had held for 15 years. 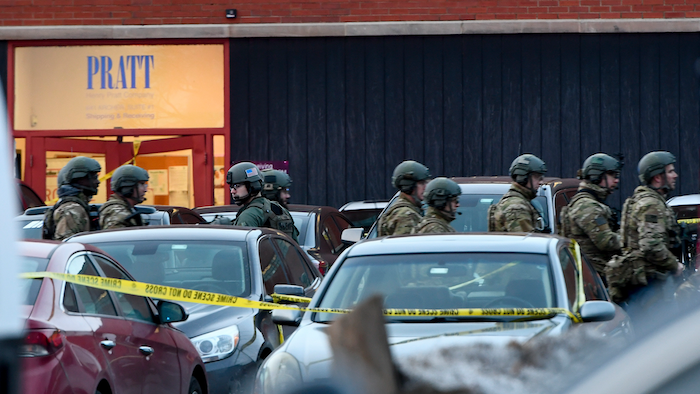 AURORA, Ill. (AP) — The man who killed five co-workers and wounded another and five police officers at a suburban Chicago manufacturing warehouse brought his gun to a meeting in which he was going to be fired, authorities said Saturday.

Because Gary Martin brought his gun to Friday's meeting at the sprawling Henry Pratt Co. warehouse in Aurora, he likely knew it was possible he was about to lose the job he had held for 15 years, police Chief Kristen Ziman said at a news conference.

Ziman said she didn't know what had been conveyed to Martin, why he was being fired or whether he had shown up for his regular shift or was there just for the meeting. But she said as soon as he was fired, he pulled his handgun and began shooting. Three of the five co-workers he killed were in the room with him and the other two were just outside, she said. A sixth employee and five police officers were shot but survived.

Frantic calls to 911 started pouring in from frightened workers at 1:24 p.m. and officers arrived at the scene within four minutes, authorities said. Martin fired on the officers when they arrived, striking one outside and another near the building's entrance. The other three wounded officers were shot inside the building. None of their wounds are considered life-threatening, Ziman said Saturday. 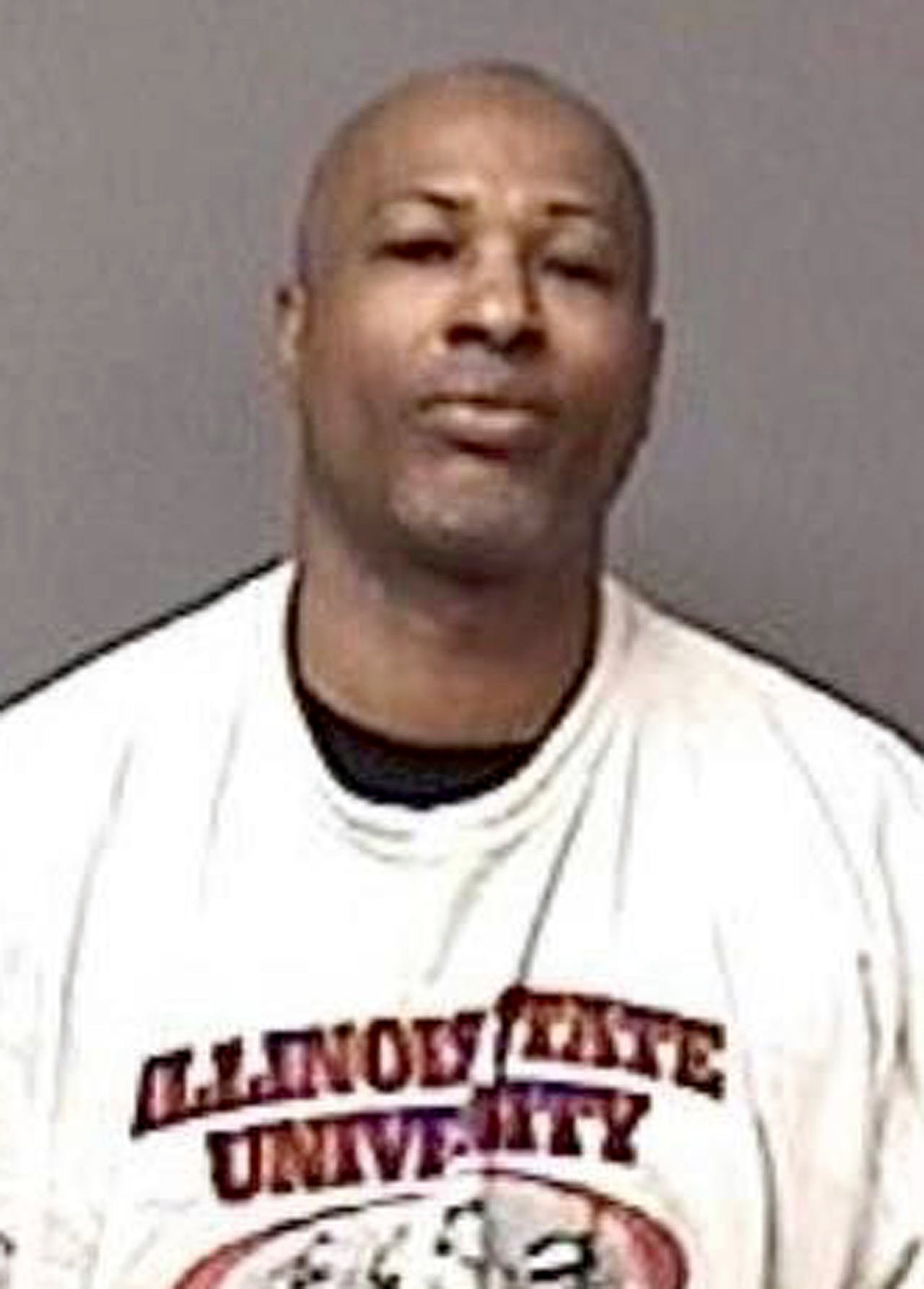 All of the officers who were wounded were shot within the first five minutes of police arriving at the scene, authorities said. Martin then hid inside the 29,000-square-foot building and a search ensued. He fired on an officer about an hour later and police fired back, killing him, authorities said.

The wounded worker, whose name wasn't released, was taken to a hospital with injuries that were not life-threatening. A sixth police officer suffered a knee injury during the search of the building.

Martin had been arrested six times in Aurora over the years, including for domestic battery, Ziman said.

He was able to buy the Smith and Wesson .40-caliber handgun he used in the attack because an initial background check didn't catch that he had a prior felony conviction in Mississippi, the chief said. Martin was issued a firearm owner's identification card in January of 2014 after he passed the initial background check and he bought the gun that March 11.

It wasn't until he applied for a concealed carry permit five days later and went through a more rigorous background check that uses digital fingerprinting that his 1995 felony conviction in Mississippi for aggravated battery was flagged and his firearm owner's ID card was revoked, she said.

"For so many years, we have seen similar situations throughout our nation and the horrible feeling that we get when we see it on the news. To experience it first-hand, is even more painful," said Aurora Mayor Richard C. Irvin said Friday.

Resident Christy Fonseca said she often worries about some of the gang-related crimes and shootings around her mother's Aurora neighborhood. But she never expected the type of phone call she got from her mom on Friday, warning her to be careful with an active shooter loose in the town.

Police cars with screaming sirens revved past her as she drove to her mother's house, where the Henry Pratt building is visible from the porch stoop. It was only when they flipped on the television news that they realized Martin had killed people just a few hundred feet away.

"In Aurora, period, we'd never thought anything like this would happen," Fonseca, a lifelong resident, said as she looked out at the warehouse where Henry Pratt makes valves for industrial purposes.

At Acorn Woods Condominiums where Martin lived, a mix of brick apartments and condos nestled on a quiet street just a mile and a half from the shooting, neighbors gathered on sidewalks near Martin's unit talking and wondering among themselves if they knew or had come in contact with him.

Mary McKnight stepped out of her car with a cherry cheesecake purchased for her son's birthday, to find a flurry of police cars, officers and media trucks.

"This is a strange thing to come home to, right," she said. She had just learned that the shooter lived close by and his unit in the complex had been taped off by police.

"I don't know. We can only surmise with a gentleman that's being terminated that this was something he intended to do."

Shooter Was Fired Over Glasses