A gunman opened fire in February at a suburban Chicago manufacturing plant. 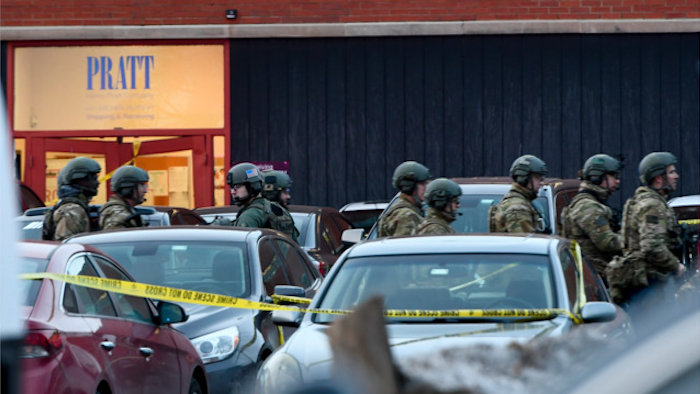 AURORA, ILL. (AP) — Autopsies on the five employees killed when a gunman opened fire in February at a suburban Chicago manufacturing plant have determined that all of them were shot more than once.

The (Aurora) Beacon-News reports that the reports released on Tuesday by the Kane County Coroner's Office concluded that none of the five victims was shot at close range.

The five employees of the Henry Pratt Co. in Aurora were working on Feb. 15 when fellow employee Gary Martin pulled out a gun and began firing after he was notified that he had been fired.

Martin shot and wounded one other employee and five of the first police officers to arrive at the plant before he was killed during an exchange of gunfire with police.

The company has been under investigation by a federal agency for more than six years.
Oct 14th, 2021

When the plane was close to the runway, an air traffic controller alerted the pilot that the aircraft was too low.
Oct 12th, 2021
Follow Us
Most Recent