The decision marks an abrupt change of course. 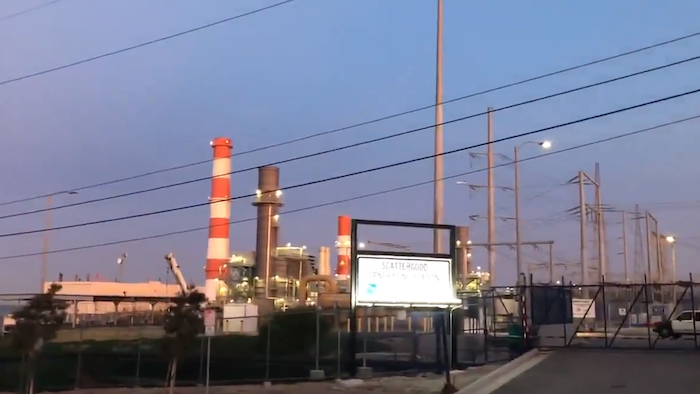 The decision marks an abrupt change of course for the Department of Water and Power, which has said the three coastal plants are critical to the city's electrical system, the Los Angeles Times reported.

Environmental groups have urged the DWP to replace the aging Scattergood, Harbor and Haynes power plants with cleaner alternatives.

The move comes months after state lawmakers passed a bill requiring California to get 100 percent of its electricity from climate-friendly sources by 2045 — up from a previous target of 50 percent from renewables by 2030.

Los Angeles has already moved away from coal for electricity, divesting from the Navajo plant in Arizona and announcing plans to stop buying power from Utah's Intermountain plant by 2025. Now that coal is on its way out, it's time to start planning for a future with no natural gas, the mayor said.

The Scattergood and Harbor gas plants sit in communities with some of the worst pollution in California, according to state data cited by the Times. Scattergood is in El Segundo, just south of Los Angeles International Airport, and Harbor is in Wilmington by the ports of LA and Long Beach.

Garcetti said his office concluded that Los Angeles wouldn't have trouble keeping the lights on if Scattergood is retired by 2024 and Haynes and Harbor by 2029, as long as DWP keeps investing in batteries and other clean energy technologies.