Eero sells $200 devices that can spread Wi-Fi throughout a home.

Seattle-based Amazon did not say how much it is paying for Eero. The deal is expected to be completed sometime in the first half of this year.

Amazon has been growing its smart home gadgets in recent years: Its voice-activated Echo devices have been a hit for the company, and last year it paid about $839 million to buy Ring, the maker of Wi-Fi-connected video doorbells. 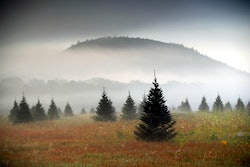 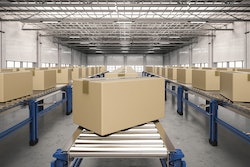