The company is expected to create hundreds of jobs and serve as a magnet for other hemp-related businesses. 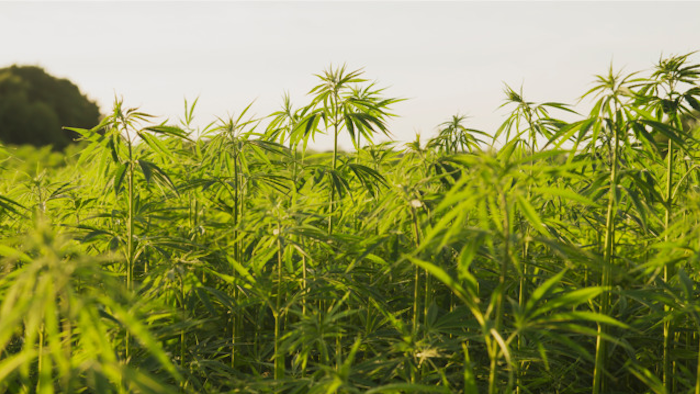 BINGHAMTON, N.Y. (AP) — An industrial hemp processing company based in Canada is planning a facility in New York's Southern Tier.

Sen. Charles Schumer says the facility planned by Canopy Growth is expected to create hundreds of jobs and serve as a magnet for other hemp-related businesses. Schumer announced the project at his Binghamton office on Monday.

Elected officials see hemp as a potential game-changer for the upstate New York economy, giving a boost to farmers and the region's manufacturing base.

Industrial hemp is related to the marijuana plant but doesn't have THC, the ingredient that causes marijuana's high. It's used in numerous products from building materials to beauty products.