The company will expand its plant in Chattanooga and create 1,000 jobs. 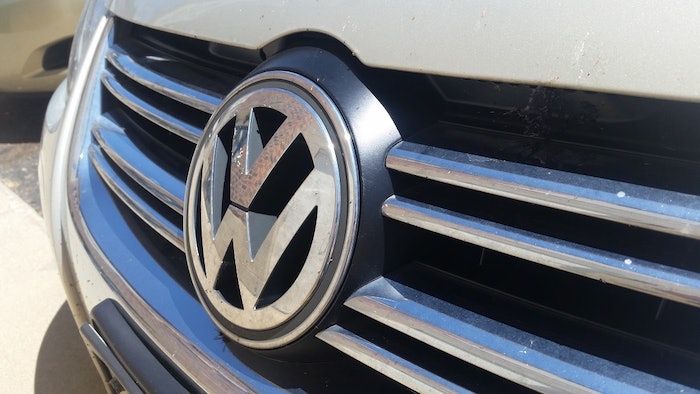 German automaker Volkswagen says its factory in Tennessee will be the focus of an $800 million investment in its manufacturing of electric vehicles in North America.

Volkswagen said in a news release Monday that it will expand its plant in Chattanooga and create 1,000 jobs there as the factory gears up for electric vehicle production beginning in 2022.

The factory will produce a vehicle using a modular chassis the company has said will help build electric vehicles for the mass market. Volkswagen currently builds two vehicles in Chattanooga.

Volkswagen said last week it posted an annual sales record in 2018. The company has paid more than more than $31 billion in fines and settlements after it was caught installing software that let cars cheat on U.S. emissions tests.