Illinois officials are raising concerns about the enforcement of environmental regulations for the planned Foxconn manufacturing plant.

Several communities in Lake County along the Illinois-Wisconsin state line have joined county leaders in resolutions calling on Wisconsin officials to reconsider waiving environmental regulations for the Taiwanese company.

Foxconn began work on the site of its $10 billion flat-screen plant in Mount Pleasant in April. 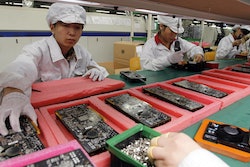 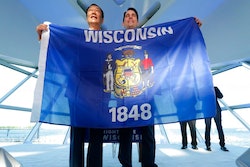