Heaven Hill has used the trademark for more than 80 years.

Heaven's Door Spirits is co-owned by the musician and debuted this year.

WDRB-TV reports a Heaven Hill lawyer sent a cease-and-desist letter to Chicago-based Heaven's Door in April, saying its "stacked" logo is similar to Heaven Hill's. The lawsuit says Heaven's Door attorneys replied that they didn't expect confusion over the logos and didn't plan to change or comply with the demands.

The lawsuit was filed Friday in U.S. District Court in Louisville. It said Bardstown-based Heaven Hill has used the trademark for more than 80 years.

Heaven's Door didn't immediately respond to a request from the station for comment. 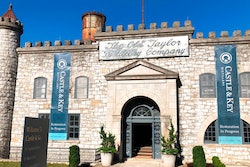 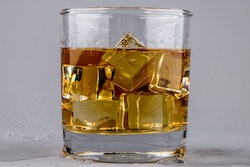 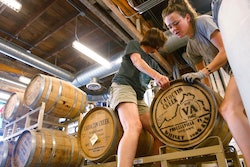