Musk was responding to Ariana Huffington, who called on him to change the way he works so he can ensure he's taking more time to "refuel and recharge." 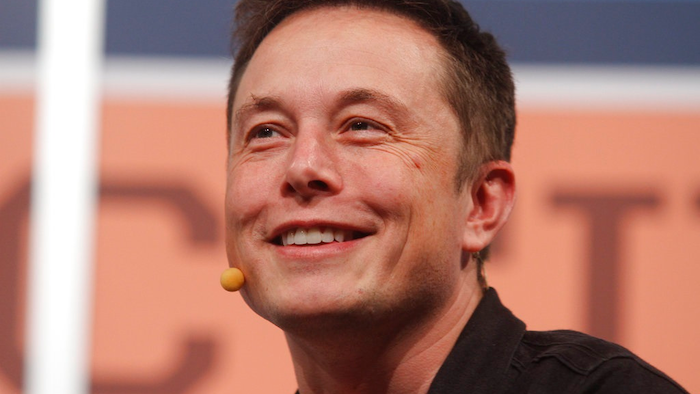 In this March 9, 2013, file photo, Electric car maker Tesla’s CEO Elon Musk gives the opening keynote at the SXSW Interactive Festival in Austin, Texas. Musk has admitted in a wide-ranging interview with The New York Times that stress is taking a heavy toll in what he calls an “excruciating year.” In the newspaper’s account of the interview, published Friday, Musk said he was working up to 120 hours a week and sometimes takes Ambien to get to sleep.
AP Photo/Jack Plunkett, File

Arianna Huffington is calling on Elon Musk to adopt a healthier work-life balance, but the Tesla CEO says that's not an option.

In a tweet early Sunday after arriving home from a late night at a Tesla factory, Musk told the Huffington Post founder that his electric car company and Ford are the only two American automakers that have avoided bankruptcy.

He then added, in an apparent reference to his long hours at work: "You think this is an option. It is not."

Musk was responding to an open letter from Huffington on Friday in which she called on him to change the way he works so he can ensure he's taking more time to "refuel and recharge."

Musk conceded in a wide-ranging interview with The New York Times last week that he's overwhelmed by job stress, has been working up to 120 hours a week and sometimes takes Ambien to get to sleep.

Tesla has presented plenty of challenges for Musk. The company routinely loses money and is burning through cash as it ramps up development of its Model 3 sedan, a less-expensive electric car it hopes appeals to the mass market. A large number of investors known as short-sellers have bet against the company.

Musk, who recently said he might take Tesla private, has added to those pressures with lofty projections for profits and production that the automaker often fails live up to. Plus, the eccentric billionaire is the head of at least two other companies, including the rocket company SpaceX.

In her open letter, which referenced Musk's interview with the Times, Huffington urged Musk to ease up on the long hours at work.

"Working 120-hour weeks doesn't leverage your unique qualities, it wastes them," she wrote. "You can't simply power through — that's just not how our bodies and our brains work."

Musk Says He Shed No Tears in Interview