The expansion will cost $150 million. 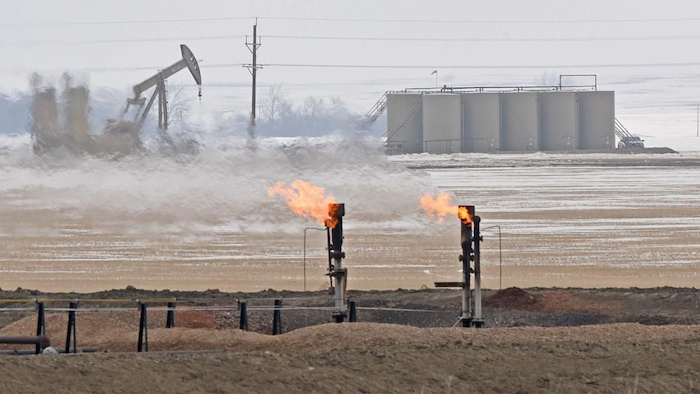 Kinder Morgan has filed an application with the state Public Service Commission to expand the Roosevelt Gas Plant in McKenzie County, The Bismarck Tribune reported . The expansion would add 150 million cubic feet per day of processing capacity at the plant.

The Public Service Commission will need to approve the expansion. A public hearing on the proposal hasn't been scheduled.

If approved, the plant would be the sixth natural gas plant expansion or new plant under development in North Dakota. Five of the projects are also located in McKenzie County, which leads the state in oil production and where wells produce the highest ratio of natural gas, Kringstad said.