Elon Musk in February tweeted a photo of a mug made by Colorado potter Tom Edwards that showed a tooting unicorn powering an electric vehicle. 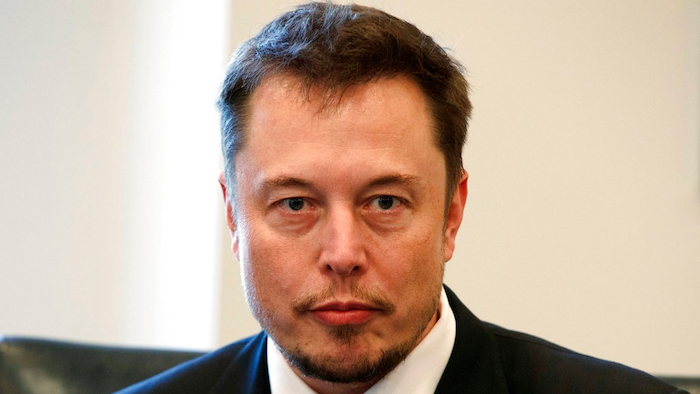 PALO ALTO, Calif. (AP) — Tesla and SpaceX CEO Elon Musk and an artist have settled a row over a farting unicorn.

Musk in February tweeted a photo of a mug made by Colorado potter Tom Edwards that showed a tooting unicorn powering an electric vehicle. Edwards initially thanked Musk for the exposure.

But the artist got upset after Musk used the unicorn image to promote Tesla's sketch page feature and put the graphic in the automobiles' operating systems.

The Washington Post reports Edwards' lawyer asked Tesla in a letter in May to compensate the artist.

Musk on Saturday tweeted a link to a post on Edwards' website, which declared the "Copyright issue: RESOLVED!" Edwards said the agreement with Tesla "resolves our issues in a way that everyone feels good about."

Elon Musk Sells Out of Flamethrowers