It will create more than 300 jobs over the next three years. 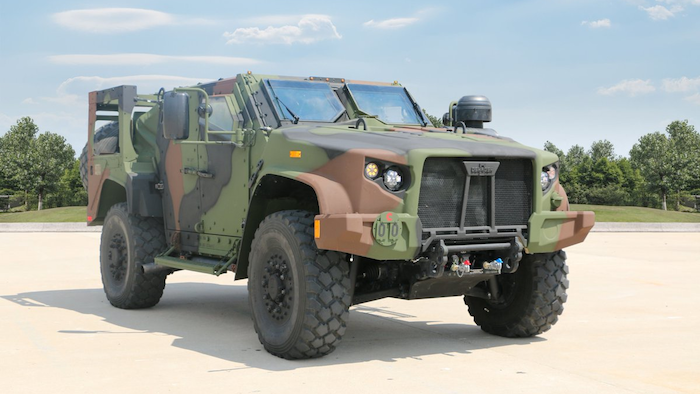 A news release says Wisconsin-based Oshkosh plans to renovate the former John Deere building in Jefferson City and establish a manufacturing plant that is expected to create more than 300 jobs over the next three years.

Officials say the roughly 500,000-square foot (46,451-sq. meter) facility will house welding and fabrication operations and it is expected to be operational in 2019.