Locals thought it was an explosion. 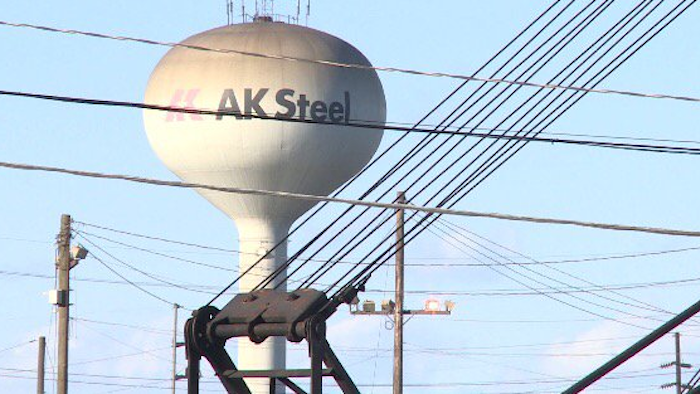 MIDDLETOWN, Ohio (AP) — An official says loud booms that triggered reports of a possible explosion in an Ohio city were caused by the sudden vaporization of rainwater hitting extremely hot metal at a steel plant.

The booms were heard Saturday night near the AK Steel location in Middletown, roughly 40 miles (64 kilometers) north of Cincinnati. Workers at the plant were removing slag, a byproduct of the refining process.

A representative for the company doing the removal tells the Hamilton-Middletown Journal-News that the rainfall caused a "louder than usual noise." No one was injured, and no equipment was damaged.