The announcement follows MMNA surpassing its 100,000 sales milestone during 2017, making it the fastest growing non-luxury brand in the United States. 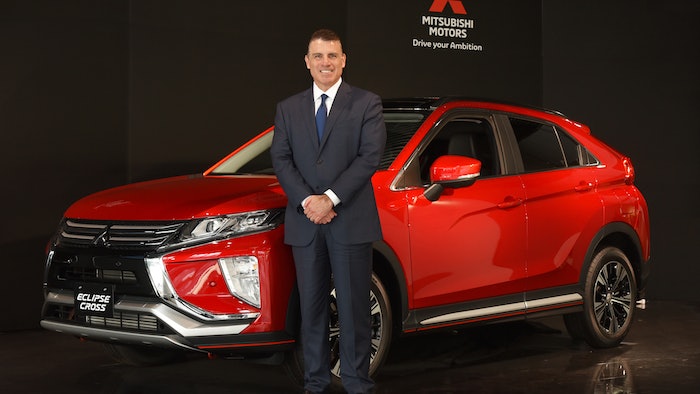 Diaz will lead Mitsubishi Motors’ business in North America leveraging his 29 years of sales, marketing and customer relations experience in the United States. Kobashi will return to Mitsubishi Motors’ headquarters to assume an important role in overseas sales in Tokyo after a successful four-year tenure as the head of MMNA.

Commenting on the appointment, Chief Operating Officer Trevor Mann stated: “The United States is a strategic market for Mitsubishi Motors in our Drive for Growth plan. With his in-depth background and experience in North America, Fred has a strong ability to proactively engage with Mitsubishi Motors’ dealers and customers as we aim to expand our dealership network, enhance our brand, and drive sales growth.”

The announcement follows MMNA surpassing its 100,000 sales milestone during 2017, which allowed Mitsubishi Motors to become the fastest growing non-luxury brand in the United States. Under Kobashi’s leadership, MMNA was able to rebuild Mitsubishi Motors’ sales and successfully launch the Eclipse Cross CUV as well as other important models in North America.

“We are thankful to Kobashi-san for his accomplishments during his four years leading MMNA as he was instrumental in supporting the company’s return to profitability,” said Mann.