Construction is expected to begin in November 2018. 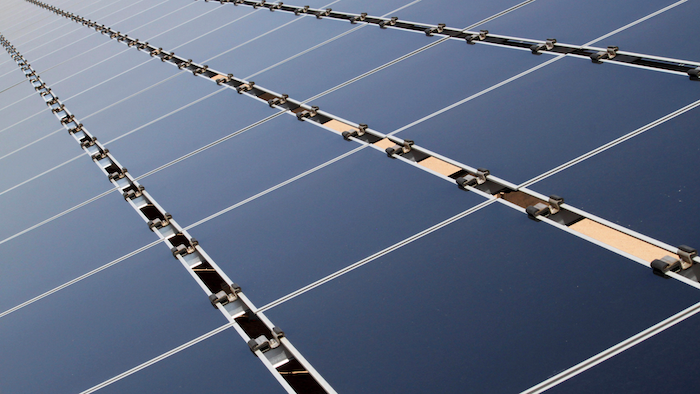 WARNER ROBINS, Ga. (AP) — An Arizona company is announcing plans to build one of the South's largest solar plants.

Don Moreland, chairman of the Georgia Solar Energy Association's board of directors, says he believes the announcement bodes well for the state's solar industry.

"I think what this decision says is that in Georgia, our solar industry is pretty resilient," he said. "We are going to continue to look at new technologies that are manufactured here in Georgia."

Building the plant could generate 300 to 400 construction jobs, according to First Solar.

Once the plant is up and running, it's expected to generate 450 gigawatt hours a year, WABE Radio reported .

"That equates to enough power to meet the needs of roughly 33,000 typical Georgia households," said Steve Krum of First Solar.

When the plant comes online, Georgia Power will buy power from the plant that will then feed into the utility's grid, WABE reported.

Construction is expected to begin in November 2018, with its anticipated completion in late 2019, the company said.

"We look forward to collaborating with our new partners on the biggest solar project in the state that will bring much needed jobs and economic benefits to the geographic center of Georgia," Fowler said.