Through restructuring, the companies expect to save $1.7 billion a year by 2022.

The companies said Wednesday that Fuji Xerox, their 56-year-old joint venture, will combine with Xerox, with Fujifilm Holdings taking a 50.1 percent stake in the newly formed company, New Fuji Xerox.

Through restructuring and other reforms, the companies expect to save $1.7 billion a year by 2022.

The deal calls for Xerox shareholders to receive a $2.5 billion special cash dividend, or approximately $9.801 per share. Norwalk, Connecticut-based Xerox will own 49.9 of the combined company.

Tokyo-based Fujifilm expanded into new technologies, optical devices, pharmaceuticals and other health related areas after demand for its core product, photo film, plummeted with the rapid adoption of digital cameras.

Its performance recently has been hurt by the appreciation of the Japanese yen against the dollar.

The companies said they intend to expand in lucrative business areas such as high-speed inkjet commercial and industrial printing, using Fujifilm's technologies.

The companies said upon final approval of the deal, Jeff Jacobson, President & CEO of 112-year-old Xerox, is due to become CEO of New Fuji Xerox. The new company will keep headquarters both in the U.S. and Japan.

Fuji Xerox mainly has operated in Japan and the rest of Asia, with Xerox handling business in the U.S. and Europe. The companies will each maintain their brands, they said. 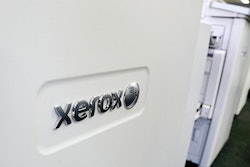 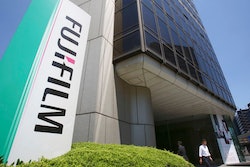 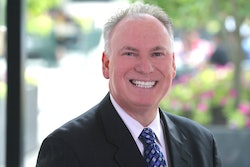