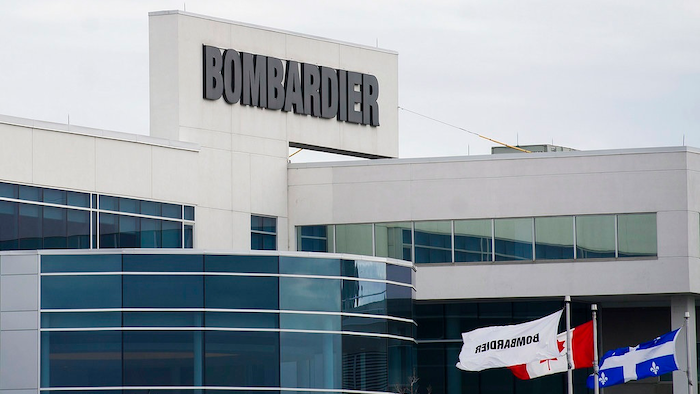 WASHINGTON (AP) — Delivering a big defeat to Boeing, a U.S. trade panel ruled Friday that the U.S. aircraft giant was not harmed by competition from Canada's Bombardier.

The 4-0 decision by the independent International Trade Commission effectively blocks the Trump administration from slapping 292 percent tariffs on Bombardier. The Commerce Department ruled last year that the Canadian firm had unfairly received government subsidies and sold its C series planes at artificially low prices in the United States. The trade panel disagreed. The case threatened to raise tensions between Washington and U.S. allies Canada and Britain, which has a Bombardier plant in Northern Ireland.

Bombardier immediately praised the ruling as a "victory for innovation, competition, and the rule of law."

Boeing said it was "disappointed" and vowed to continue to document the damage from "illegal subsidies and dumped pricing."

Boeing had charged that Bombardier sold Delta Air Lines 75 CS100 aircraft for less than it cost to build them. But Delta said Boeing didn't even make the medium-size jets it needed. On Friday, Delta said it was "pleased by the ITC's ruling rejecting Boeing's anticompetitive attempt to deny U.S. airlines and the U.S. traveling public access to the state-of-the-art 110-seat CS100 aircraft."

The Trump administration has repeatedly clashed with Canada over trade, including Canadian softwood lumber imports. It has launched contentious talks to renegotiate the 24-year-old North American Free Trade Agreement with Canada and Mexico — a pact that President Donald Trump has called a job-killing disaster.

Last October, Bombardier sold a majority stake in the C Series program to Europe's Airbus for no cost. The C Series headquarters was slated to stay in the Montreal area but a second assembly line for the 100- to 150-seat plane is scheduled to be set up at Airbus' plant in Mobile, Alabama.