Nuclear Plants in Danger of Closing 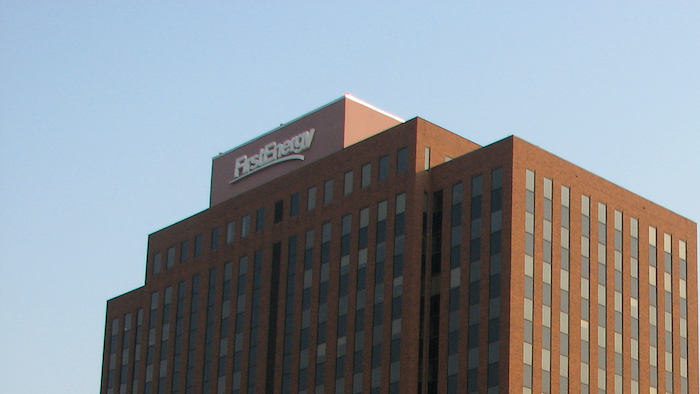 TOLEDO, Ohio (AP) — FirstEnergy Corp.'s nuclear plant near Toledo is likely headed for closure and the outlook is just as bleak for its two other plants near Cleveland and Beaver Valley, Pennsylvania, a company executive said Thursday.

No date has been set for the potential closures, and selling the plants will be almost impossible because of the costs to operate them in deregulated electricity markets, James Pearson, FirstEnergy's chief financial officer, told The Blade .

The company has been warning that it could decide this year whether to sell or close the three aging nuclear plants because they can't compete with new natural gas plants.

Nuclear plant operators along the East Coast and in the Midwest impacted by the natural gas boom have been pressing lawmakers to help with financial rescues.

But Akron-based FirstEnergy hasn't been able to sway lawmakers in Ohio and Pennsylvania. It also was dealt a blow when the Federal Energy Regulatory Commission in January rejected a Trump administration plan to bolster coal-fired and nuclear power plants.

No matter what happens, it's unlikely that FirstEnergy will have a role in operating the Davis-Besse plant near Toledo, the Perry plant near Cleveland and the Beaver Valley nuclear plant west of Pittsburgh, Pearson said.

"Those units cannot generate enough cash to cover costs," he said, adding that the company's coal-fired plants are also in jeopardy of being sold or closed.

A key date is coming up in April when FirstEnergy Solutions, which owns the nuclear plants, has a $100 million debt payment due.

The two Ohio plants, which sit along Lake Erie, produce 14 percent of the state's electricity.

They're also vital to the rural towns where they're located and generate millions in tax money for schools and local governments.