It could cost much as $1 billion to build. 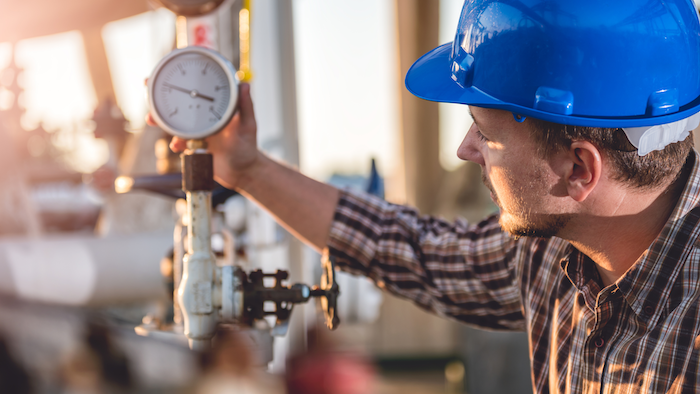 HANDY TOWNSHIP, Mich. (AP) — A company is considering a Michigan site for a natural gas-fueled power plant that could cost as much as $1 billion to build.

Company Director John Hafner says the power could be sold to other energy providers and utilities. He says the company is optimistic that it has selected a good site for the project, but officials likely will take about two years before deciding whether to proceed.