It is expected to create 31 permanent jobs 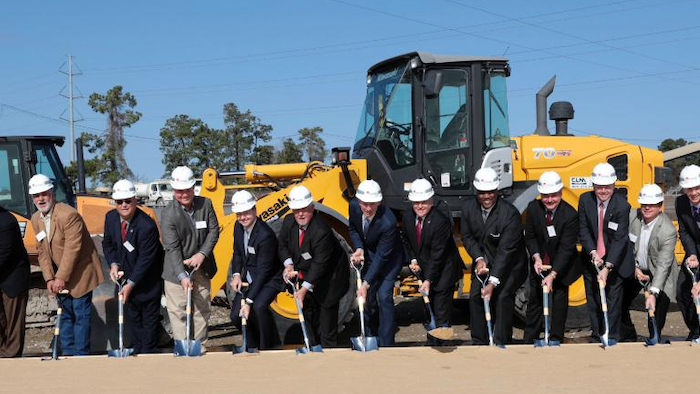 The governor's office says the Entergy Louisiana project will employ about 700 people in Calcasieu Parish at the peak of construction. It is expected to create 31 permanent jobs.