HAMMOND, Ind. (AP) — An environmental group is suing U.S. Steel, alleging that one of the company's northwestern Indiana plants has repeatedly violated its wastewater permit with illegal discharges.

The federal lawsuit filed Wednesday in Hammond by the Chicago Chapter of the Surfrider Foundation contends that discharge violations are ongoing at U.S. Steel's Portage plant and include an April 2017 spill of a potentially carcinogenic chemical.

Nearly 300 pounds of hexavalent chromium entered a Lake Michigan tributary in that incident.

U.S. Steel said Wednesday it regrets the incidents at the plant. But it says the lawsuit is "unnecessary" because it's cooperated with "government and regulatory entities to swiftly remediate" the plant's issues. 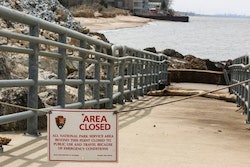 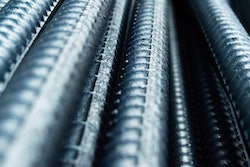 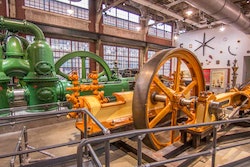