It would be the first year-over-year decline since 2009. 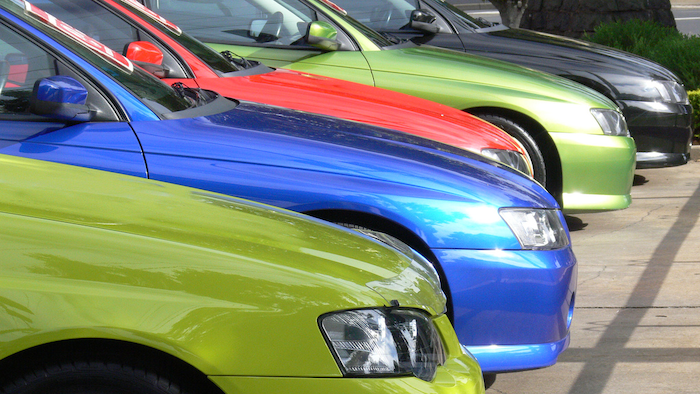 DETROIT (AP) — The U.S. auto industry's historic growth streak may be ending, but demand for new cars and trucks remains healthy as the new year begins.

U.S. sales of new vehicles are expected to fall 2 percent to 17.1 million in 2017, according to Kelley Blue Book. That would be the first year-over-year decline since 2009, ending an unprecedented seven-year expansion.

Automakers report sales for December and 2017 on Wednesday.

The growing popularity of leasing will also bring millions of people back to the market to trade in their vehicles.